Resveratrol is an antioxidant with a huge potential in aiding type 2 diabetes management, it is also widely known as the anti-aging compound in red wine. Studies have also shown that resveratrol also improves blood pressure, heart function, and brain health in people with related health problems. However, the supplement might not be the most suitable choice for those trying to build muscle and improve their athletic performance.

TL; DR: What to Know About Resveratrol Supplements

Comparison of the 4 Best Resveratrol Supplements 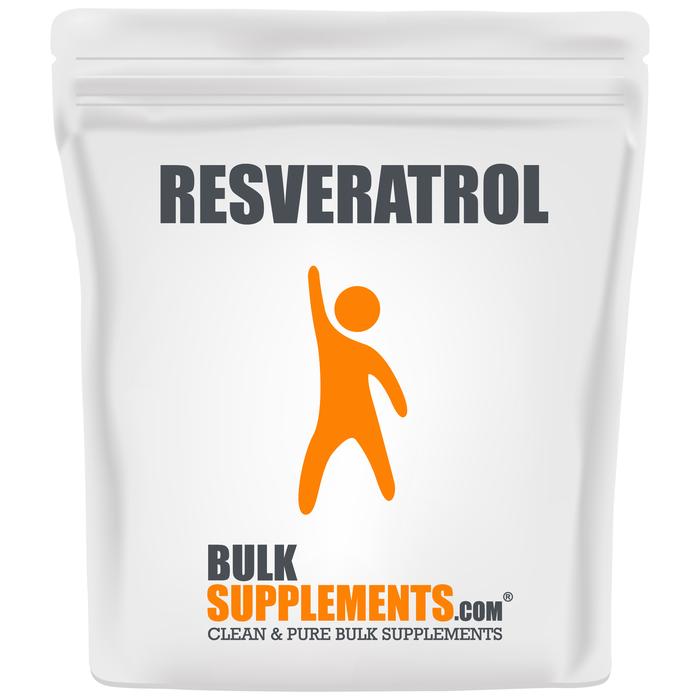 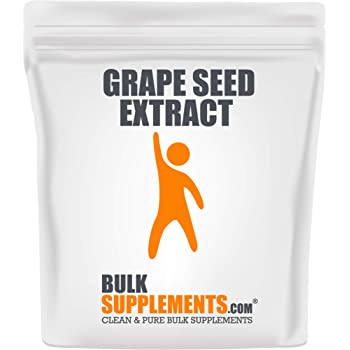 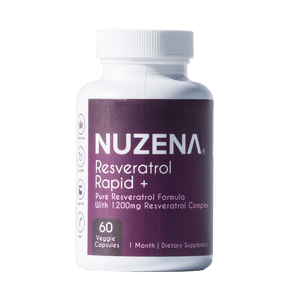 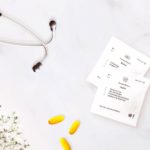 Resveratrol belongs to a group of antioxidants called polyphenols. In botany, it’s classified as a plant toxin due to its role in protecting plants against infections.

In the human body, however, it has a favorable effect on various organs including the heart and the brain.
It may also be effective in reducing insulin resistance which plays a key role in the development of type 2 diabetes. By boosting insulin sensitivity, resveratrol can lower fasting insulin levels, improve blood sugar control, and slow-down the progression of the disease.

The most popular source of resveratrol is wine and it’s also found within the skin of grapes, which are included in the production process of red wine.

Other sources of resveratrol include:

The natural resveratrol content in wine was hypothesized to play a role in the “French paradox”. This paradox is based on the observations that the French people have a relatively low incidence of cardiovascular diseases despite consuming a diet high in saturated fats.

However, it was later concluded that dietary factors but not red wine consumption are mostly responsible for these observations. [1]

The French diet included more fruits and vegetables and shorter saturated fatty acids from dairy products which are quite healthy. Besides, their consumption of the dreaded trans fats is also amongst the lowest in Europe.

How Does Resveratrol Work?

Resveratrol has good absorption but low bioavailability due to its extensive liver metabolism. [2] Only 0.5% of the compound reaches the systemic circulation.

Even though the bioavailability is low, resveratrol affects multiple molecular targets related to glucose transport and the function of the mitochondria – the powerhouse of the cell.

This antioxidant is considered to increase the activity of mitochondria and boost glucose uptake while simultaneously preventing fat accumulation. However, it also reduces the total metabolic rate, which is why resveratrol does not cause any weight loss. [3]

Even though wine is the most popular dietary source, you can’t achieve therapeutic levels without supplementation. That’s why all studies with resveratrol are done using supplementation.

The effect on insulin sensitivity is one of the most widely investigated benefits of resveratrol supplements in humans. Currently, the evidence is substantial that resveratrol might be an effective adjunct to diabetes therapy.

One of the first meta-analysis which summarized the data from controlled human trials included a total of 196 diabetes patients. [4] It revealed that supplementation lowered hemoglobin A1c – one of the main indicators for diabetes control and risk of complications. However, the effect on fasting glucose was not statistically significant.

It is important to note that these benefits were limited to people with insulin resistance. According to trials in non-diabetic people, there are no benefits for healthy people with normal glucose tolerance. [6]

Most metabolic diseases such as diabetes also involve an elevated level of chronic inflammation in the body. According to 17 randomized studies in men and women, resveratrol supplements are effective in lowering various markers of inflammation such as TNF-α. [7]

Most of the trials used a dosage of 500mg per day. These findings support the notion that resveratrol is effective in managing various metabolic conditions, such as metabolic syndrome and diabetes.

Furthermore, there are lab experiments with rats suggesting that resveratrol might also protect the cartilage against inflammatory arthritis, but only when it is directly injected into the joint. [8]

Resveratrol can have a slight effect on blood pressure as well, which is more notable at higher doses. A meta-analysis of 6 human studies concluded that doses of at least 100 mg per day can reduce systolic blood pressure by 12 mmHg on average. [9]

Another meta-analysis concluded there is a notable effect on blood pressure only with doses over 300 mg/day. [10] Furthermore, one small study found that resveratrol can lower cholesterol and improve cardiovascular function in patients with heart disease. [11] However, we need larger randomized studies to confirm the benefits for heart function.

A recent meta-analysis of human studies suggests that resveratrol supplements might benefit memory and cognition, even though only half of the trials showed some effectiveness. [12] The dosage in the different studies ranged from 75 mg to 500 mg. Scientists have concluded that the beneficial effect on brain health might be due to an increased cerebral blood flow after resveratrol supplementation. [13]

Even though resveratrol is most popular for its anti-aging effects, there is only a low level of evidence to support that. Studies show that supplementation is effective in increasing the life-span of worms and fish but it is significantly less effective in mammals. [14]

In other words, the more similar a tested animal is to humans, the lesser the effect. Thus, the evidence is highly inconclusive that resveratrol might have any anti-aging effects in people.

Supplementation with a relatively lower dosage – about 100-250 mg/day of resveratrol is sufficient for improving insulin sensitivity in people with diabetes. People with normal metabolism did not experience any extra health benefits even when the dose was increased. According to the trials, improvements in cardiovascular and brain health are achieved with higher doses – about 300-500mg/day.

Resveratrol supplements have a favorable safety profile even when the dosage is at the high-end of the spectrum – up to 500 mg/day. Still, some minor gastrointestinal side effects are possible such as nausea, stomach pain, bloating, and diarrhea.[15] [16]

Unfortunately, resveratrol might not be suitable for athletes. If resveratrol is taken right before exercise, it completely negates all of its positive effects, including cardiovascular adaptation, lower cholesterol, and reduced blood pressure.[17] It is likely to also hinder muscle protein synthesis.

According to another trial, if 150 mg of resveratrol is taken after exercise, it also prevents any muscle adaptations and improvements in performance. [18] It is unknown if similar effects occur when the supplement is taken at other times.

If you are taking any medications, make sure to consult with your doctor before supplementing with resveratrol. Resveratrol has extensive liver metabolism. Furthermore, it might slow down blood clotting which might increase the risk of bleeding if combined with anticoagulants or antithrombotic drugs.

In conclusion, there is a growing body of research that resveratrol might be effective as a supplement or even adjunct therapy in conditions such as metabolic syndrome and type 2 diabetes.

Furthermore, it may provide benefits for cardiovascular and brain health. One of the unique effects of resveratrol is that it mimics the benefits of a calorie-restricted diet. Keep in mind that the research shows multiple improvements in people with metabolic problems, but no additional benefits in healthy individuals.

However, the majority of studies for resveratrol effectiveness are still in lab animals. We do not have enough data to suggest that supplementations might add extra years to your life, but considering the other health benefits, it might improve your quality of life and therefore add life to your years. 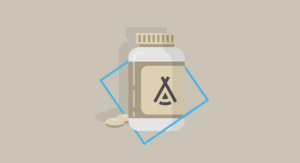 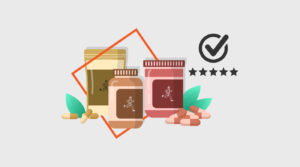 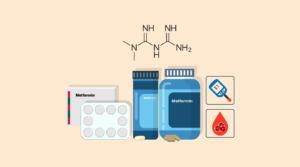 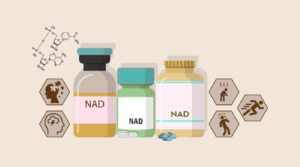 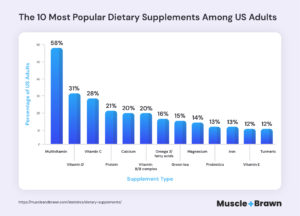 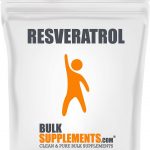 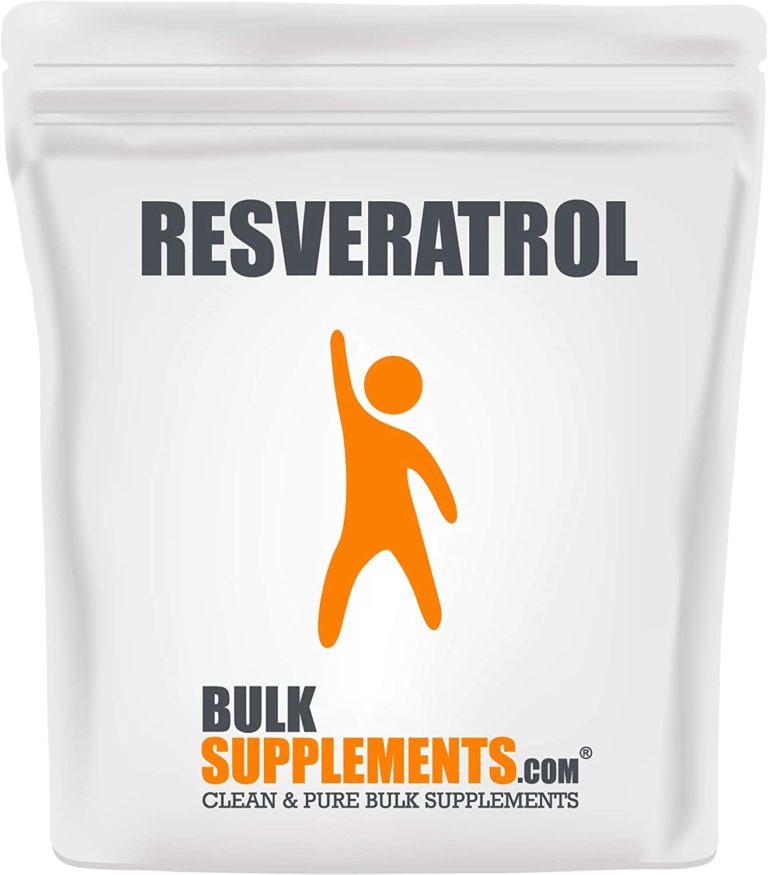