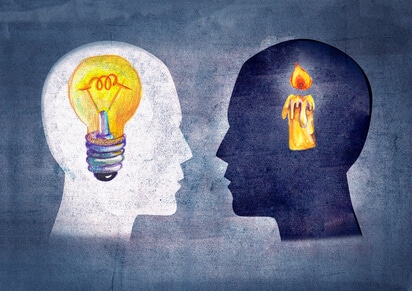 Modafinil is a new drug compared to the old-school drug Adderall. Adderall consists of mixed amphetamine salts and have been known to be used by historic personas like Adolf Hitler and JFK. Adderall is being actively used in the treatment of ADHD in the US ever since it was approved by the FDA.

The newer drug, modafinil, is considered to be an alternative to Adderall and is a lot safer than amphetamines. However, this drug comes with certain limitations and isn’t as effective when it comes to taking care of ADHD.

Students and workers wanting to enhance their brain power and productivity have been known to take these drugs, even without supervision. These two drugs have both similarities and differences. Let’s start with similarities.

While there are plenty of similarities, there are distinctive differences between the two. In order to fully understand the differences, we have compared the benefits, effects, potential side effects, and risks of abuse.

The exact mechanisms for how these drugs work in the human body are unknown. But, researchers have succeeded in discovering the brain processes these drugs affect and the results seen on the user.

Modafinil: It works on multiple brain processes at the same time. In theory, modafinil works on GABA, histamine, glutamate, and noradrenaline neurotransmitters. The effects result in the increased wakefulness of the user. Along with that, the user also experiences an increase in motivation, thus leading to an increase in productivity. Other benefits include improved focus and concentration, and mood elevation for longer periods of time.

Adderall: This drug works on serotonin, norepinephrine, and dopamine neurotransmitters to initiate a state of psychostimulation. The effects of this drug cause a stimulant type effect on the body, both physically and mentally. Because of this, it’s also considered to be the most effective treatment of ADHD/ADD. For patients with these medical conditions, Adderall helps to improve focus on tasks by producing a mental state of calmness.

Modafinil: This drug also provides a stimulant effect, but not in the same traditional way Adderall does. Modafinil works on the body to produce physical and mental alertness, thus increasing the energy of the user. Also, modafinil helps to maintain focus and concentration, and increases attention span over extended periods of time. For the patients of ADHD, ADD, this drug helps to improve the ability to focus and concentrate.

Research has shown that, given that a user doesn’t go over the limit of his prescribed dosage, modafinil heightens all senses without any effect of over stimulation. Also, users who have experimented with both drugs claim modafinil to have lower effects of crashing compared to Adderall.

However, it’s also considered to be “Adderall-lite,” as the effects of wakefulness, stimulation and concentration are lower than that of Adderall.

Adderall: It works on neurotransmitters in the central and peripheral nervous system in order to provide a highly simulative effect. The release of adrenaline caused by this drug counteracts the effects of cognitive impairments like narcolepsy and ADHD. The adrenaline state causes a higher rate of blood flow to the muscles and the heart, thus improving the feelings of energy and invigoration along with improvements in concentration and focus.

Side Effects and Risk of Abuse

Almost every drug out there has side effects, regardless of their benefits. Health officials categorize side effects as serious, moderate or mild, depending upon their severity.

Risk of abuse refers to the addiction potential of the drug. Extensive amount of research is done among users to determine the abuse risk of any drug.

Along with the extensive number of benefits, you should also be ready to experience some side effects. Common side effects of the drug include nausea, anxiety, nervousness, and headache. Serious side effects are quite rare with modafinil, but there have been reports of serious side effects in users which include shaking or trembling of the whole body, uncontrolled movements of the tongue, mouth, and/or face. Also, skin rash is a rare side effect, which might even require hospitalization.

As a stimulating agent that causes alertness and wakefulness, modafinil seems to have no serious potential of addiction. Because of this reason, it’s considered to be safer than traditional stimulant drugs.

Side effects are bit more common with Adderall than they are with modafinil. Some common effects include nausea, anxiety, headache, dizziness, fear, restlessness and nausea. It’s also common among users to experience a feeling of crash after the effect of Adderall wears off. It also has some serious side effects, which include motor tics, seizure, hallucinations, chest pain, and increase in blood pressure. In rare cases, Adderall can cause an increase in heart rate, and if this side effect is extreme, it can lead to palpations of the heart.

Continuous use of this drug can cause dependence. It’s a habit-forming drug. Also, since the major component of this drug is amphetamine, there might be chances of other kinds of substance abuse.

These are the major differences when it comes to the comparison of these two drugs. While both are capable of boosting productivity and increasing focus, Adderall is more powerful. But, the side effects along with the chances of addiction are also higher.

Modafinil is much safer in terms of side effects, as it doesn’t cause immediate feelings of crash once the effect wears off. This allows users to continuously take the drug even for days at a time. But, when it comes to ADHD, Adderall is the preferred choice of doctors, although patients tend to seek alternatives because of the potential dependency on the drug.

Adderall is FDA approved and can only be obtained with doctor’s prescription. Modafinil, on the other hand, is more easily available and prescribed off-label by doctors. It is recommended that you only use either drug under the supervision of a medical professional. 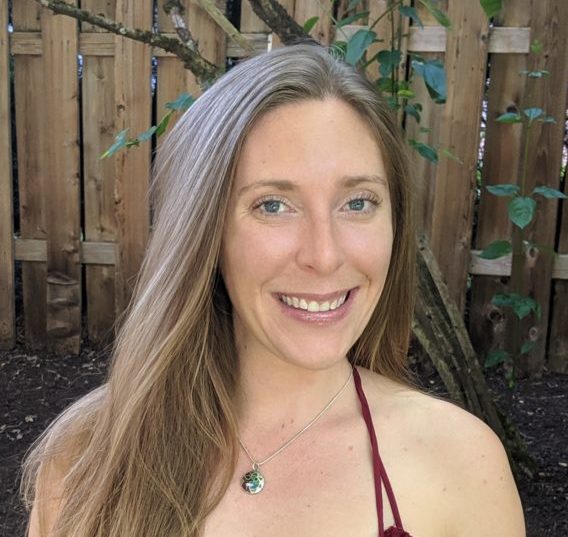 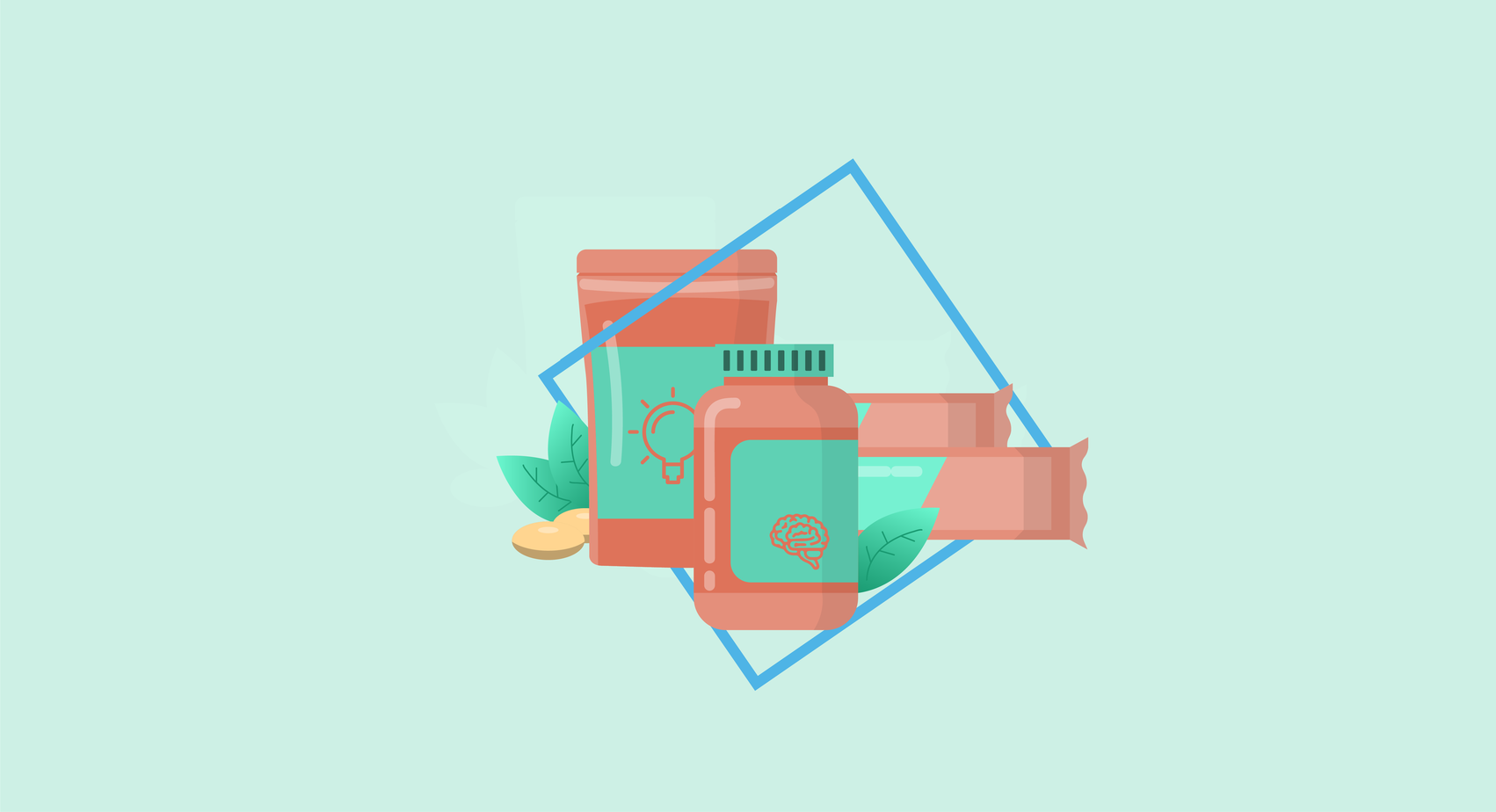 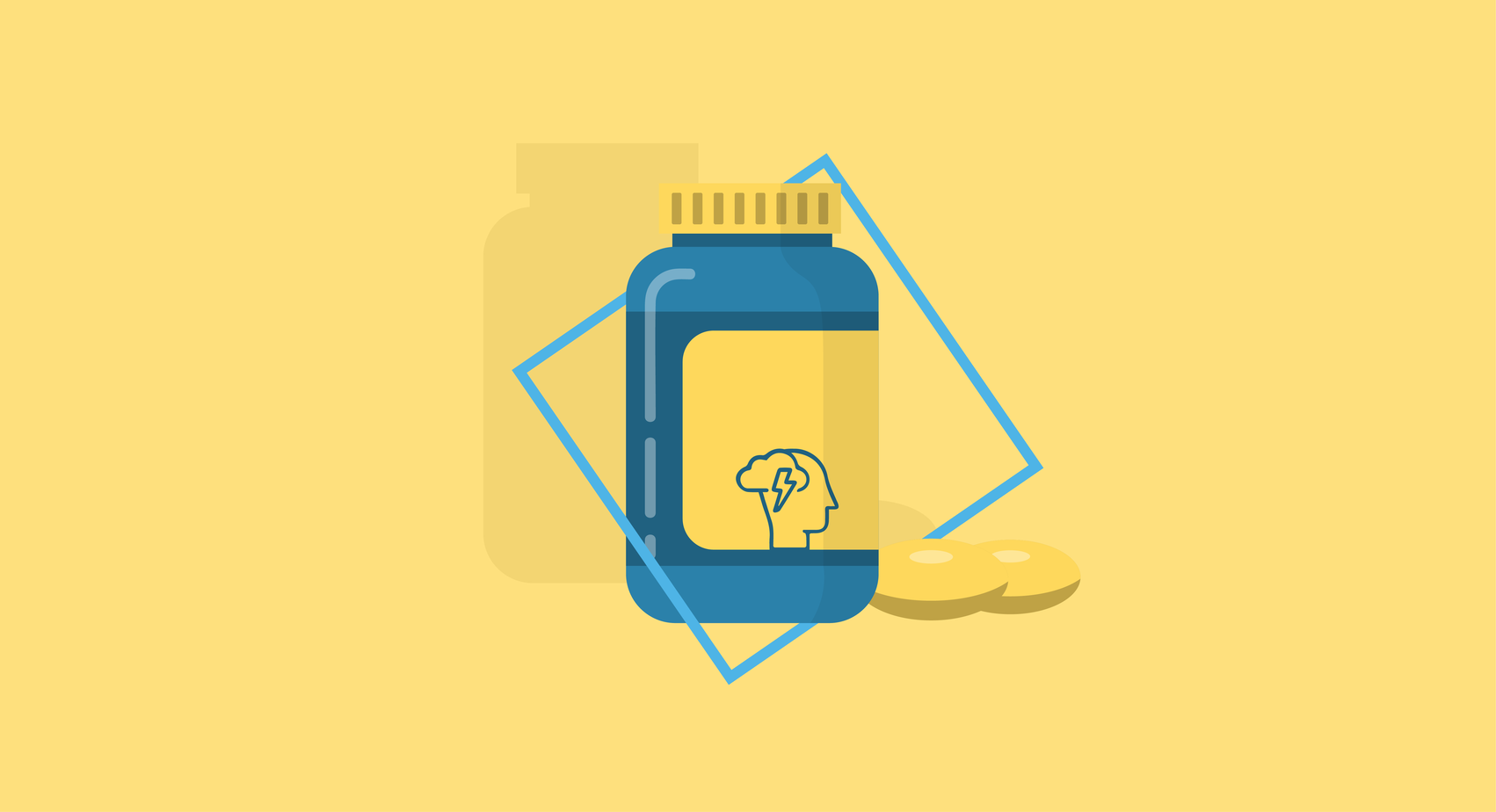 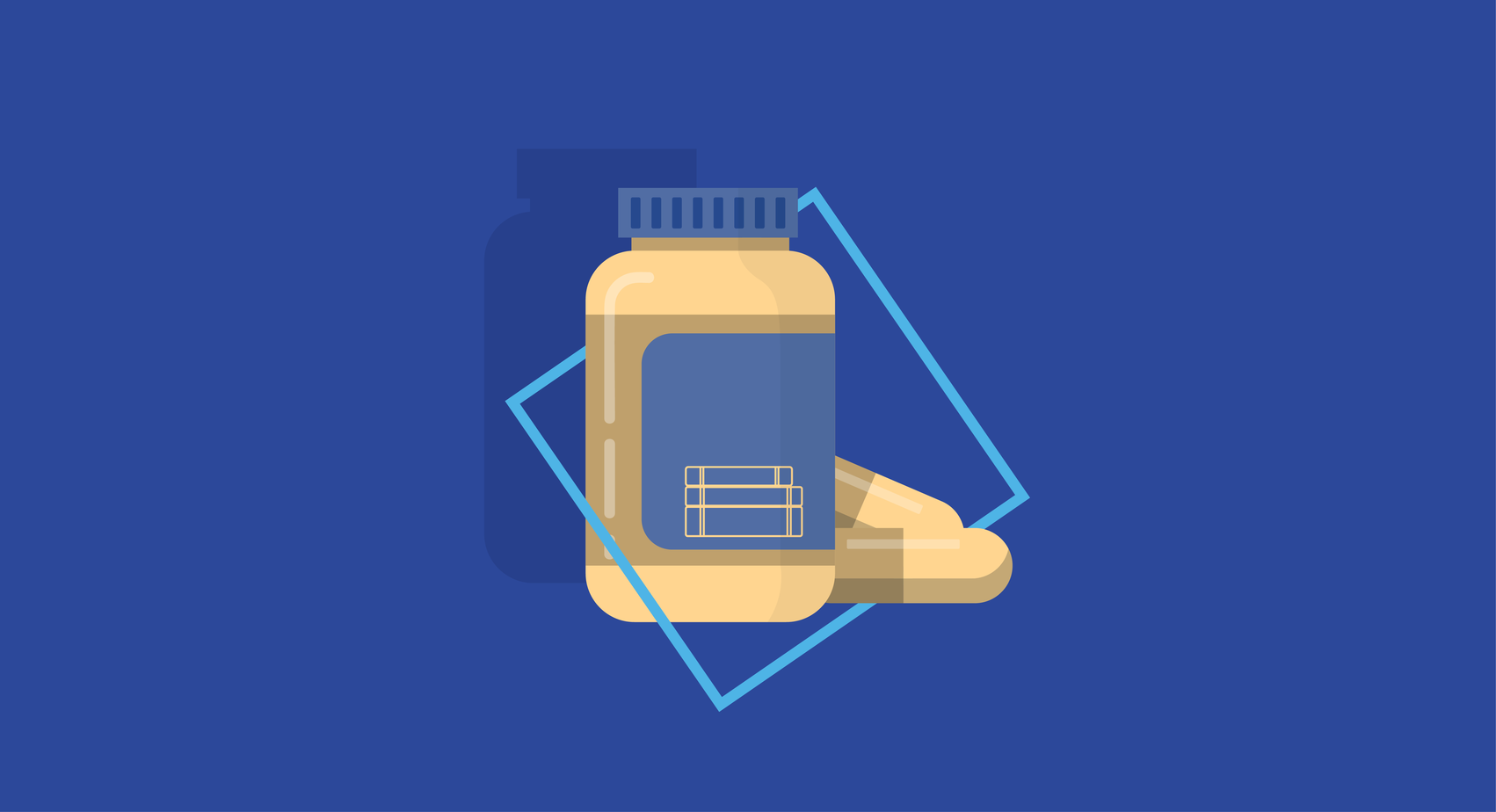