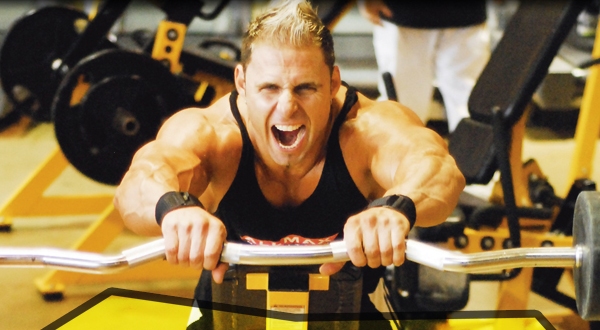 The front shoulders, also referred to as the front delts (or deltoids), are known in anatomy as the anterior deltoids. The front delt head is one of three fiber groups that make up the muscle we know as the shoulder.

Front deltoid fibers, also known as the clavicular fibers, are nestled between the top of the pectoral (or chest) muscles and the side delts, or lateral deltoids. The only thing that separates the pectoralis major muscle (upper pecs) and the anterior deltoids from being one continuous muscle mass is the cephalic vein, which is nestled in a chiasmic space between the two fiber groups.

The front delts play a major role in overhead pressing and bench pressing movements. They also are called into play during numerous other chest, tricep and lateral shoulder exercises.

In fact, the front delts are often highly developed on seasoned bodybuilders and powerlifters even if very little direct front shoulder work was performed. For this reason you rarely see seasoned lifters performing anything more than a minimal amount of direct front felt work.

If you are performing several heavy pressing movements per week then I recommend limiting your front delt work to one exercise per week. If you are naturally strong at the bench press and overhead press, then it’s likely you need not perform any direct front shoulder training at all.

On the other hand, if your presses are extremely weak or your front delts are lagging in size, you may want to consider targeting them with 2 exercises per week.

Setting aside the major compound movements, such as the overhead press and bench press, these exercises are some of the best for your front delts.

Some of my favorite ways to train the front delts include rest pause training and high rep from plate raises.

For high rep front plate raises, simply grab a 25 or 45 pound Olympic plate and perform 25 to 100 raises per set. 3 totals sets is plenty for this movement.

If you are curious about rest pause front delt training, I recommend performing something like 3 to 4 sets of front dumbbell raises for 10-15 reps, using only about 15 to 20 seconds of rest between sets. This is extremely taxing and effective.
If you only do 1 front shoulder exercise per workout, and are bored/want some variation, you can switch up the exercises for different weeks, like the following:

You could also choose a 3 week exercise rotation. I wouldn’t recommend rotating exercises using anything more than a 3 week cycle.

If you’re looking for a few interesting ways to train your front shoulders, the following proven methods are excellent at increasing training intensity.

Tip #1 – The front delts are a smaller muscle group. If you work this muscle group at all, it is best to work it after your major chest, shoulder and tricep training is done for the day.

Tip #2 – Train for progress, not for punishment. You want your front delts to get stronger, but you don’t want to beat the heck out of your shoulders. Take care of them.

Tip #3 – Don’t get sloppy. Most front delt exercises are isolation movements. Utilize reasonable and don’t get sloppy. There is no need to turn an isolation exercise into a pseudo-compound movement just so you can add 5 pounds to a movement.

Tip #4 – Be patient. If you are using a quality number of overhead and bench pressing movements, your front delts will likely grow over time, and then some. Don’t rush out and hammer them hard when it isn’t necessarily needed.

Tip #5 – If you are doing a body part split, don’t train chest and shoulders on back to back days. Both of these training days tax the front delts heavily. Give the front shoulders a few days off between pressing workouts. 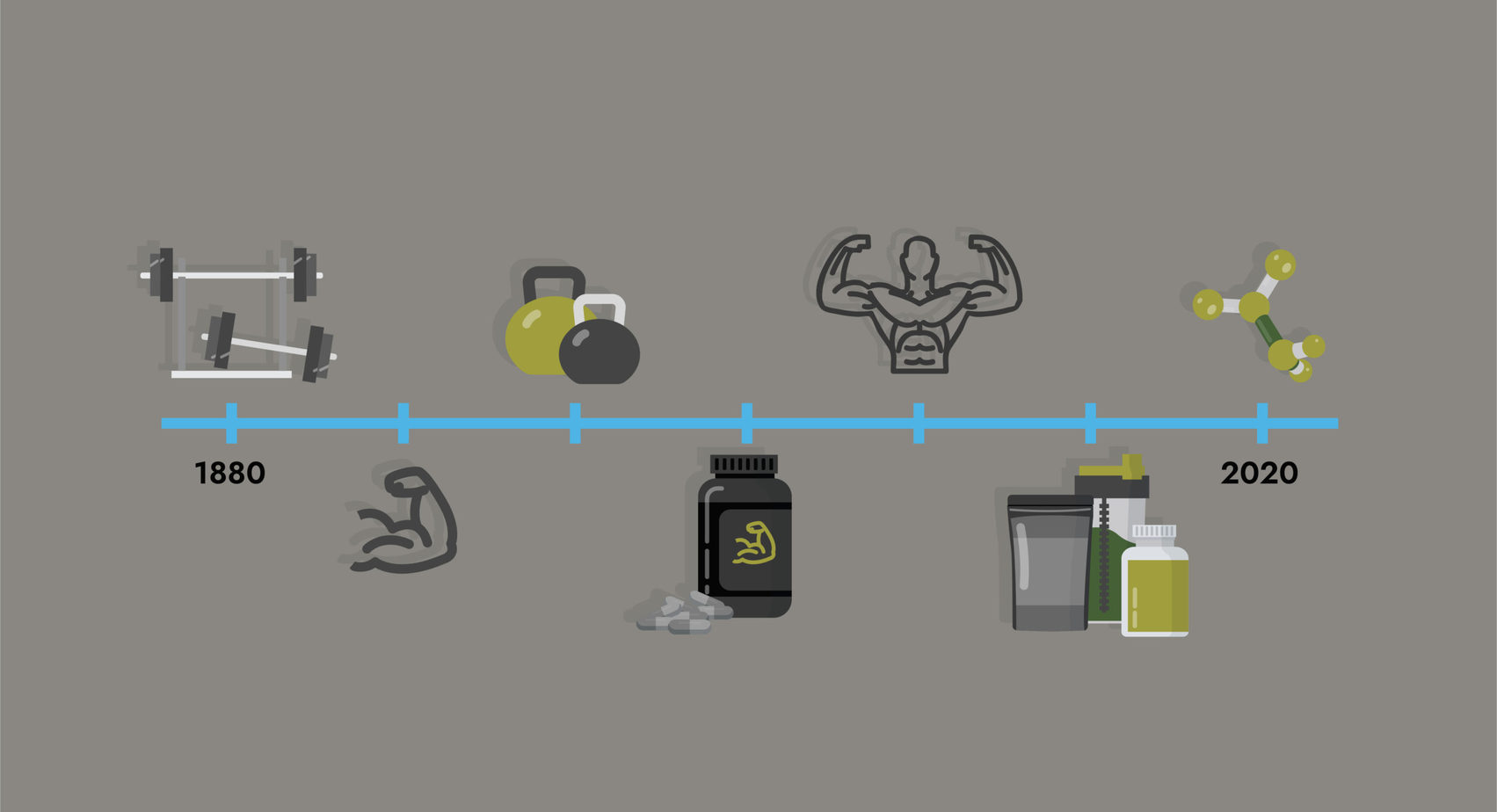 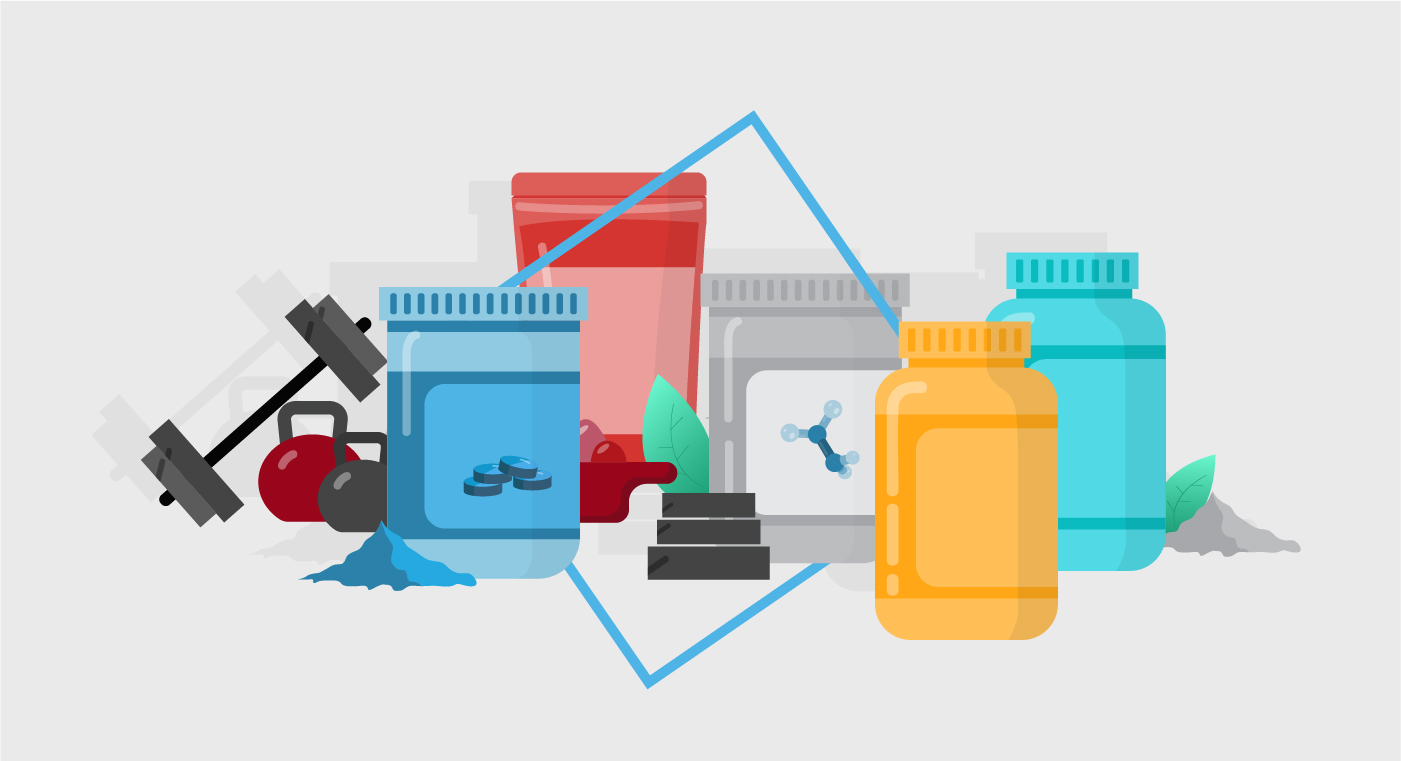 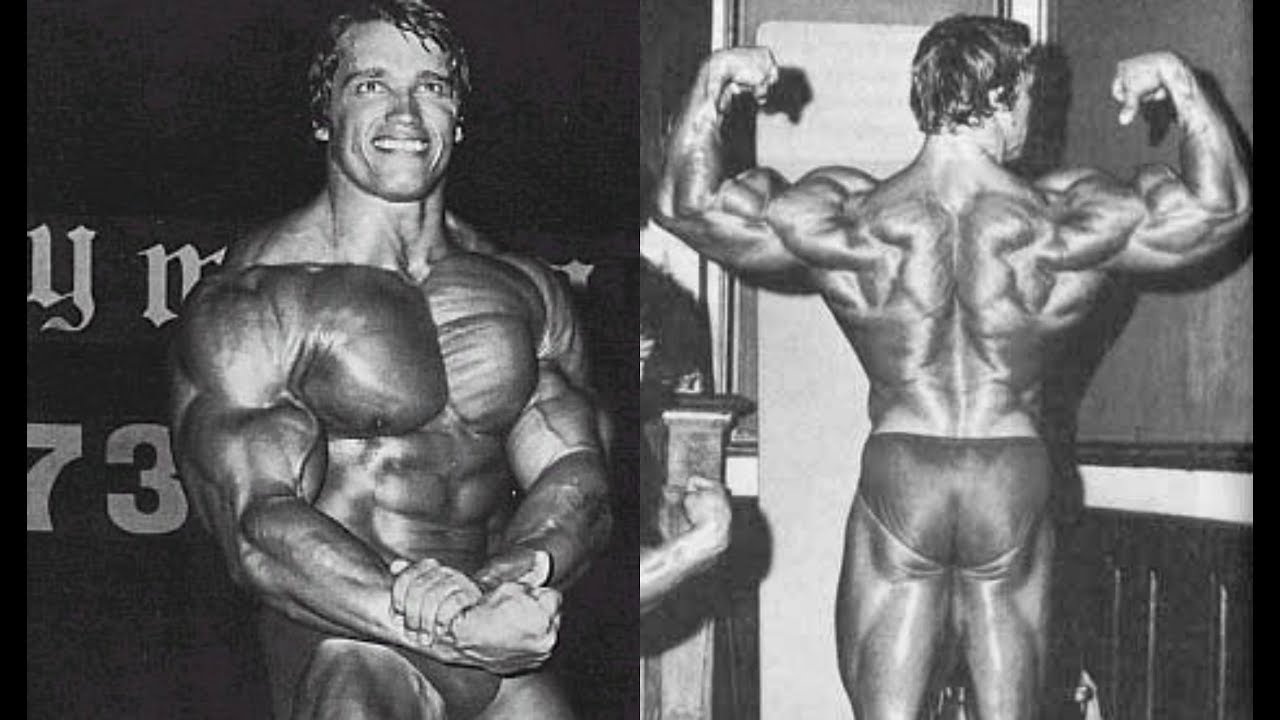